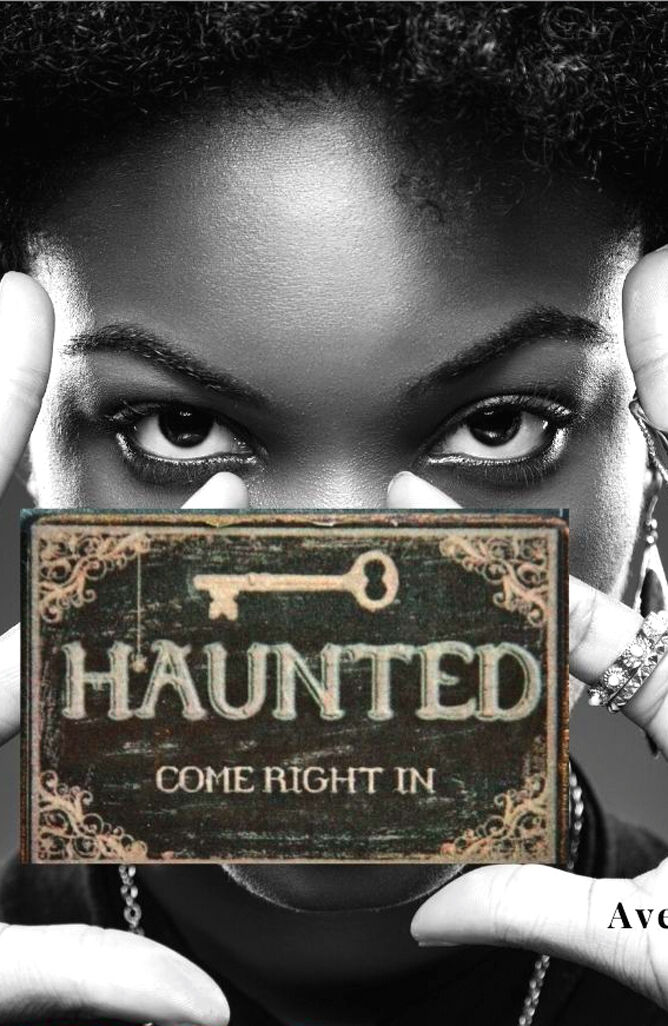 Artist Market NYC will host a film festival and Halloween ball at the Jamaica Performing Arts Center lawn on Oct 23. 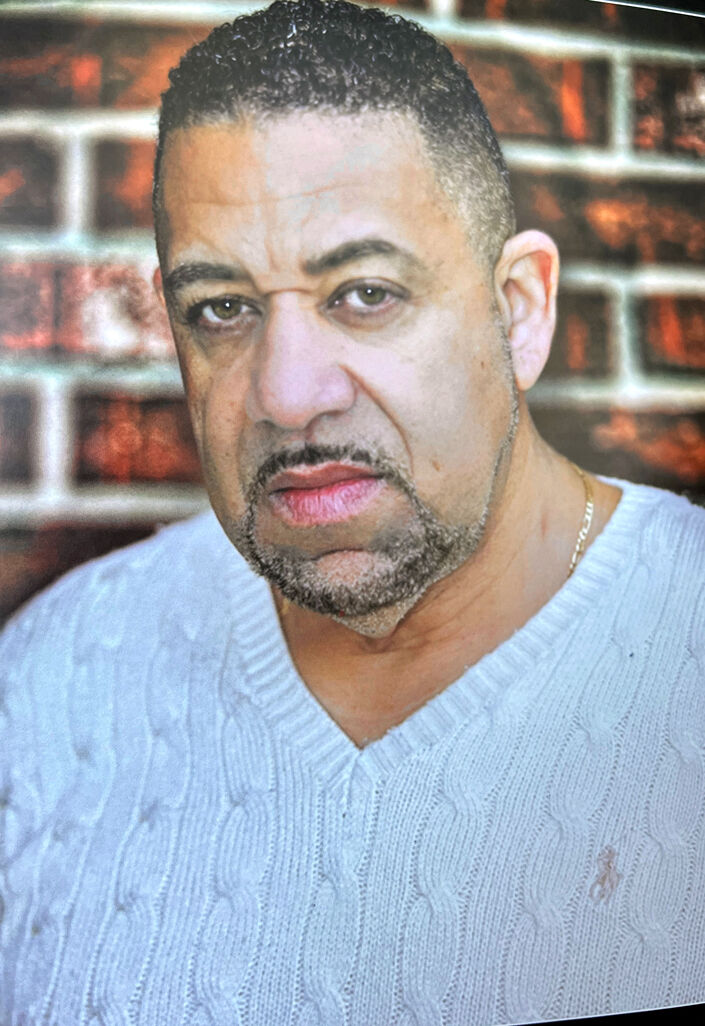 Artist Market NYC will host a film festival and feature works by artists like Andre Walker.

Artist Market NYC will host a film festival and Halloween ball at the Jamaica Performing Arts Center lawn on Oct 23.

Artist Market NYC will host a film festival and feature works by artists like Andre Walker.

The Artist Market NYC, a twice-monthly pop-up showcase for creative entrepreneurs, is hosting a Queens Underground International Black and Brown Film Festival and its first annual Halloween Costume Ball on Oct.23 from 7 p.m. to 12 a.m.

Tickets are sold at queensunderground718.com and the event will take place at the Jamaica Performing Arts Center at 153-10 Jamaica Ave.

“This is our ninth season,” said Adrienne Whaley, the co-founder and co-executive director of the Artist Market, about the film festival.

This is the first year that Whaley focused specifically on films by Latin artists.

“I hate to admit it,” said Whaley, but after attending a Hispanic Heritage Month event last year hosted by state Sen. Leroy Comrie (D-St. Albans), she realized she needed to be a voice for those artists.

“Out of 50 submissions, we chose 25,” said Whaley. “We chose them just based on creativity, storytelling and cinematography.”

Andre Walker, the director of a music video that will be showcased, is one of the artists who will be at the festival.

“It’s kind of like a minimovie,” said Walker, who is from Flushing. “Ziearre is the singer and he is really good.”

Ziearre’s music video for his gospel song was shot in Brooklyn, New Jersey and Forest Hills, according to Walker.

“It’s a very positive contemporary gospel song from a hip-hop artist,” said Walker. “He’s going to be big. He wrote it and arranged everything.”

The name of the song is “Stand Tall” and Walker shot it in two days.

“It has a lot of energy in it,” said Walker.

The purpose of the festival is to showcase the work of independent filmmakers.

“Doing this I realized that not a lot of people from [Black and Latin] communities go to film festivals or know about them,” said Whaley.

The Halloween ball will be about celebrating life after Covid-19.

“It’s just time to have a good time,” said Whaley. “We want every to get dressed up in costumes and have a great time.”