Skip to main content
You have permission to edit this article.
Edit
News
Editions
Opinion
qboro: Arts
Photos
School News
Classifieds
About Us
Sections
Digital Edition
Page One
Sports
1 of 2 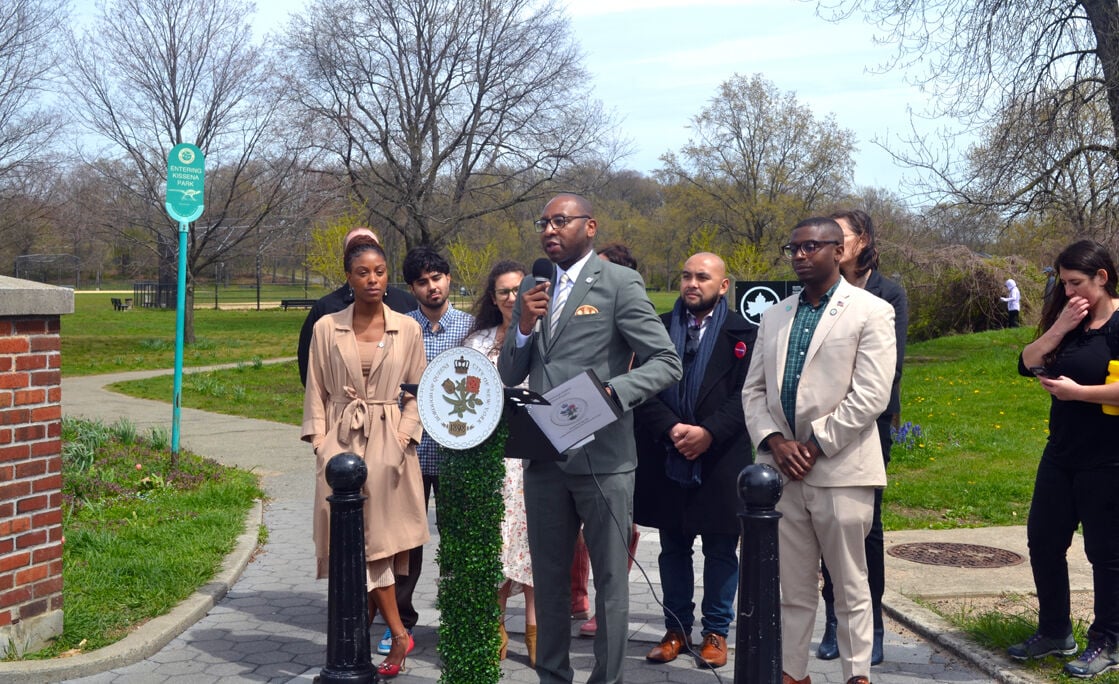 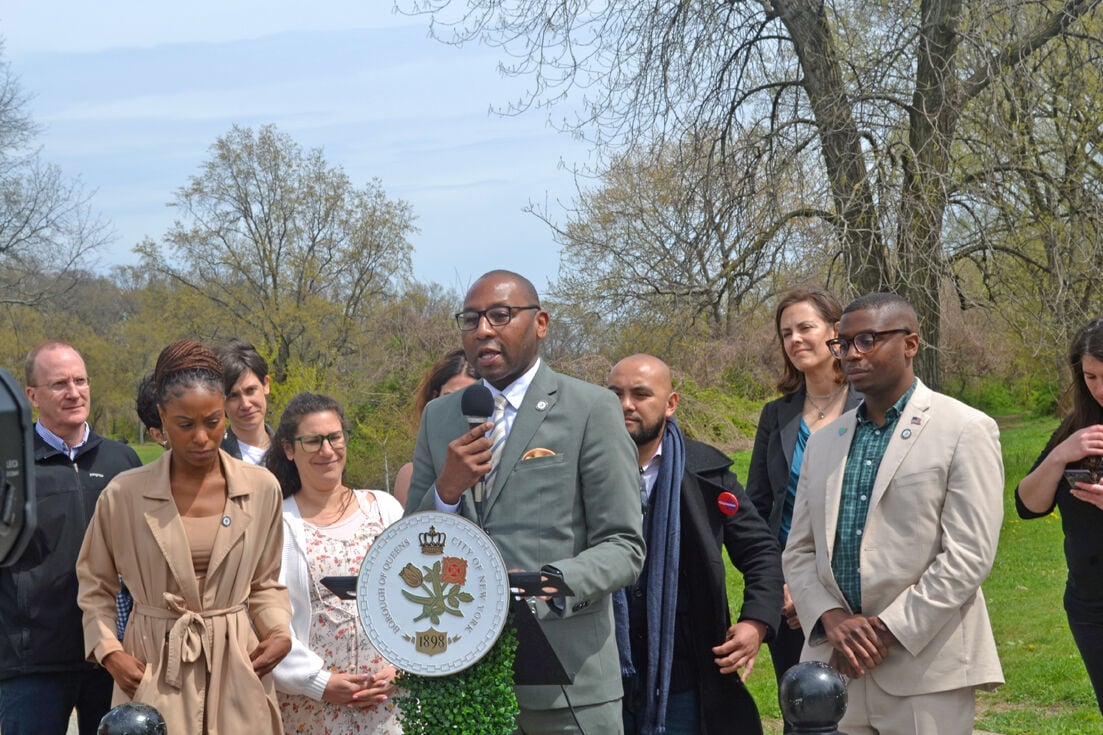 “It’s time to start thinking holistically about sustainability, and how it touches every aspect of our community,” Richards said.

Come May, the group will meet once a month, and its members are set to serve for a year, after which new ones are welcome to join, as well. During those monthly meetings, which will not be open to the public, the working group will advise the Borough President’s Office on what climate-related projects to advocate for and how the office will allocate funds for environmental initiatives.

“We’re planning to craft solutions that will be easily replicable in other areas,” said Malik Sanders of the Borough President’s Office, who, along with special advisor Katherine Brezler, was one of the initiative’s masterminds. “Solutions will include feedback from all impacted communities, especially minority and low income communities that historically have been left out of these conversations.”

“This is going to be a blueprint that really puts Queens on the map,” Richards added.

Once the initiatives are settled upon, Richards said, the working group will be able to lobby the Mayor’s Office, as well as Albany and Congress. He added that he had already spoken with Gov. Hochul about some of his climate goals, which he hopes to see accomplished “fairly soon.” Likewise, he said he had discussed preparations for hurricane season with Mayor Adams, though he said he couldn’t provide an update on that just yet.

Asked for specifics on his Rikers proposal, Richards spoke in broad terms, but said that he hopes that effort will benefit those communities in Western Queens that have felt the effects of both climate change and the justice system.

The press conference was held just across the street from the homes of three people who died as a result of flooding during Hurricane Ida. Richards attributed both that storm and Hurricane Sandy — which approaches its 10-year anniversary — to the climate crisis. Those disasters, he said, are proof of how dire the situation has become.

“It’s not just severe storms that threaten our future. What’s just as dangerous is the reluctance to see sustainability in a holistic manner,” the borough president said. “Because once the rain starts to fall, it’s too late.”

Exactly what is the "cimate crisis?" There isn't one. It is ginned up nonsense in order to push the Green New Deal and enslave us further. By the way, do these people know where electricity comes from? I will take an educated guess and say "no" they don't. Well, let me educate them....fossil fuel! Yes, fossil fuels are what generate electricity. Sorry to burst your climate crisis bubble